On August 29, 2013, the Federal Department of Justice issued a memorandum stating it will continue to rely on state and local authorities to address marijuana activity through enforcement of state narcotics laws. Nevertheless, in light of new state laws allowing for possession of a small amounts of marijuana and regulating production, processing and sale of marijuana, the Department designated eight criteria to guide state law enforcement how to make moon rocks. States must (1) prevent the distribution of marijuana to minors; (2) prevent revenue from the sale of marijuana from flowing to criminal 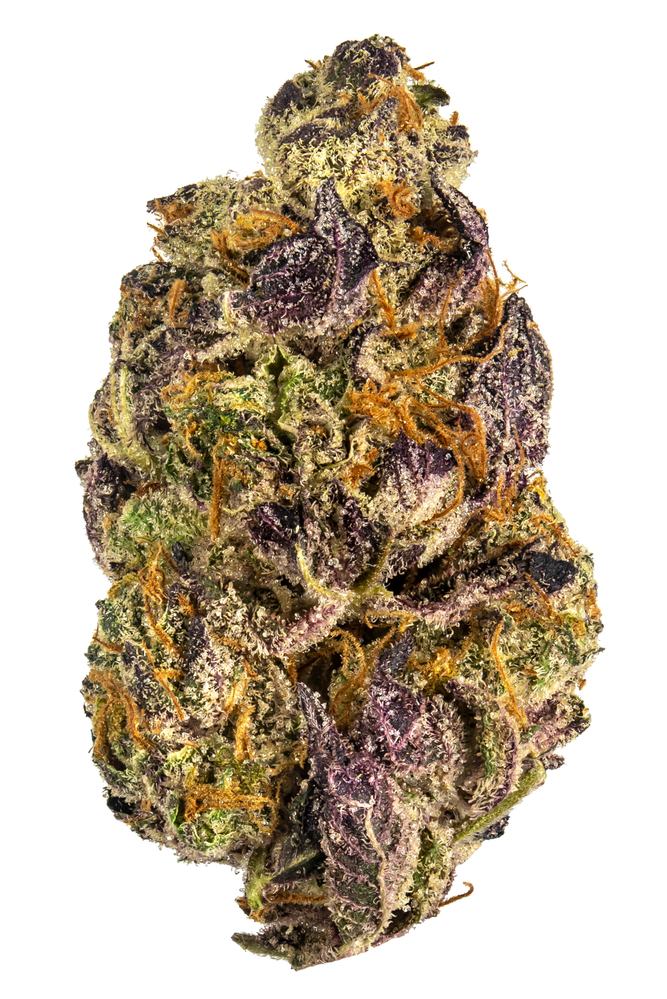 enterprises; (3) prevent the diversion of marijuana from states where it is legal to states where it is illegal; (4) prevent marijuana activity from being used as a cover for the trafficking of other illegal drugs; (5) prevent violence and the use of firearms in the cultivation and distribution of marijuana; (6) prevent drugged driving and the exacerbation of other adverse public health consequences associated with marijuana use; (7) prevent the growth of marijuana on public lands; and (8) prevent marijuana possession or use on federal property. In the event that the Federal Government determines that States are not adhering to such criteria, the Federal Government reserves its right to challenge State laws. The Feds didn’t say how any of that was to be done. They simply said the states should do that. But Florida has apparently been looking the other way.

In passing CS/CS/SB 1030, Florida has missed some key issues. Consider, for instance, the new law, which has the following features:

It makes “low-THC cannabis” legal when prescribed by a medical doctor or osteopathic physician for a patient who has certain medical conditions. Which conditions? Cancer, seizures, severe or persistent muscle spasms. Seems clear enough. Here’s where the Florida Legislature decided to go off track-

A patient is considered qualified to receive this treatment if (among other things), the patient is a permanent resident of Florida and the doctor determines that the risks of ordering the pot are reasonable. How does a physician determine if the patient is a permanent resident? Is there any protection for making that decision in good faith? Nope. How does a physician make the reasonableness determination? Is the study of marijuana use even part of the medical school curriculum? No.

Surprisingly, the Florida Medical Association and the Florida Osteopathic Medical Association have responsibility, starting October, 1, 2014, to educate prescribing physicians via an eight hour education course. How the Legislature decided to allocate that function to the FMA and FOMA, why they even want that task (beyond collecting non dues revenues) and how the drafters came up with eight hours (does that include water and bathroom breaks?) is a wonder. And how such training pertains at all to the daily medical practice of the physicians taking such a course is also absent. Can an orthopedist do it? Sure. What about a pathologist? You bet. A dermatologist? No problem. Why would a successful, practicing physician decide to pursue this new direction? How is that the “highest and best use” for an excellently trained cardiologist, family practitioner or anesthesiologist? Assessing a patient with cancer or who has awful seizures who might benefit from medical marijuana requires no more than an eight hour course? I thought it required training in internal medicine, neurology and… cancer. So, is this a medically, clinically driven law designed to help people in need or one that just makes sure everyone gets their piece of the pie? It seems to miss the mark.

Florida has reportedly had a long and lingering problem with the issue of drug diversion. People from all over have come to Florida not just for the sun, but also for the oxies, roxies and many other controlled substances. Has that problem been licked? Was law enforcement consulted on any of the public safety issues involved in the law? Were they in the drafting room when the bill was created? I don’t know, but it is hard to see any of their fingerprints on the new law. It seems we have just dumped this issue on them! Where, for instance, is the roadside test to test people operating motor vehicles under the influence of pot, medical marijuana or otherwise? It doesn’t exist! There is no way to protect the public from this yet. The best they can do is to send it off to a confirmation lab and wait a day or so (at a large expense the taxpayers will bear). It is a law without meaningful consequences, and all doctor training fees and licensure fees will do is put money in the pockets of the government and businesses waiting to pounce on the opportunity.

One bright spot… the Legislature has decided to study the use of medical marijuana. Yep. They have set aside one BILLION… I mean million dollars (about the cost of a website) for the Department of Health Biomedical Research Program to study cannabidol and its effect on intractable childhood epilepsy, a really laudable seeming idea. So where will the rest of the money come from to do what the law mandates-the Department of Health is to create a Compassionate Use Registry which (among other things) prevents a patient seeking prescribed pot from multiple physicians; establishes dispensing organizations throughout Florida; polices the trained physicians, the dispensing organizations and patients who may be abusing the law? Who knows. Question: why not study this BEFORE green lighting the whole idea? Colorado and Washington have both led the way on the issue, so why not study the public health and clinical issues before passing a law with so many open issues?

The proposed Florida constitutional amendment makes the law passed by the Legislature look meticulous. It makes the whole issue look like a façade for the agenda of waltzing into both big business and recreational use. For instance, the amendment allows the use of marijuana (not just the low THC variety) for a variety of ills, including “other conditions for which a physician believes that the medical use of marijuana would likely outweigh the potential health risks for a patient.” I can translate that because I’m a lawyer. It means “ANYTHING.” Oh, and better yet, the person who makes such a determination? A “physician,” a definition which Florida law includes not just MDs and DOs, but also dentists, podiatrists, chiropractors and optometrists. The good thing about the proposed amendment: It clearly prohibits the use of marijuana at any school, place of employment or smoking it in a public place. [The Florida law states that using a vaporizer isn’t “smoking.”]. Good. Now, how will people be tested? There is currently no quick on-the-spot test for blood level.

So… let’s be honest here: the proposed amendment is just a way to create a new industry, one that really can’t be regulated, one that has no agreed on science behind it, one that physicians have not had the time to seriously digest or conceive of. It’s mud bogging, plain and simple. Shouldn’t this sort of thing come from the physicians and scientists who can guide the legislative process?