How to Keep Players Coming Back in Youth Football

Part of the “mission” when you are coaching youth football should be to retain players. While youth football may not be the thing for some kids, for others it just takes a litle time to grow on them. At the end of every season I have kids on my team who have probably decided they wouldn’t come back to play another season. But somewhere along the way they change their minds to come back and have a great season that changes their opinion of the game forever. While I enjoy seeing my teams play well, execute our football plays perfectly and win Championships, I get a greater amount of satisfaction from getting my players to finish the season and come back to play another year of youth football. 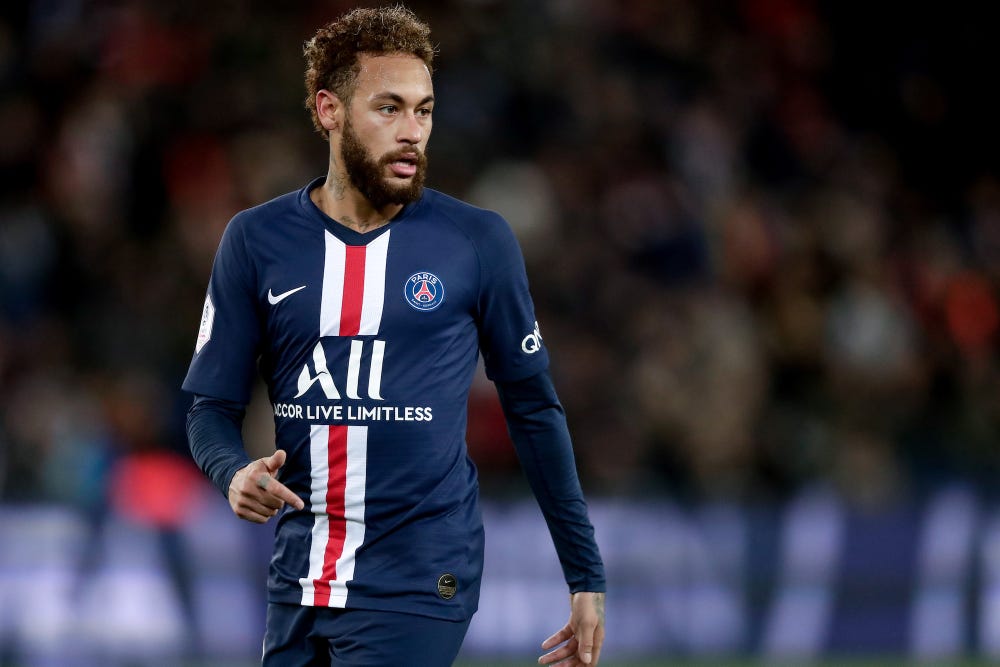 The Season DVD is always a big hit. I do xem bong da truc tiep one that includes funny captions, all our accomplishments and we set it to Christian music. You have no idea how often those DVDs are watched by your kids and their families, several of my parents say their kids basically “wore out” the DVD from playing it so often. Heck watching it that much may even help the kids run their football plays out better. These DVDs keep the game fresh in the kids minds and sets you apart from other youth football teams that he could go play for. It may also set you apart from another sport like soccer or the dreaded fall baseball.

I have always sent these DVDs to the kids in December as a Christmas gift along with a letter. In this generic one-size-fits-all letter, I spell out how much I appreciated the season, the parents and the kids. I also include a personal message about what Christmas means to me and my family. Dave Dimmond, a friend of mine from Florida has been sending personalized letters to his kids for quite some time. He talks about how much he appreciated the players contributions to the team and talks about very specific events and attributes for each individual player. While this may seem very time consuming, Dave reports that these letters are treasured by his kids and some of the kids even frame them. This is something I will be doing for each of my players this year and for the foreseeable future.

Most youth football players need just a little bit of public encouragement to get them enthused about the game, that includes your star players. You never know which kid may be feeling a bit inadequate about his efforts. We all have kids that aren’t starters that we know will develop into good players in the coming year or two. Unfortunately some of these kids don’t understand that with a year under their belts, they will be next years “star”. Some of these kids lose interest and drop out of football altogether without the proper encouragement. If we believe youth football teaches life lessons, our goal as coaches should be to retain all the kids no matter their ability. I want to retain the stars, future stars and never will be stars as well. Some uninformed people think it’s a mutually exclusive deal, bit it’s simply not true, you can play kids, retain kids and win too, even in the most competitive of youth football leagues. I’ve done it and so have many others.

Take the time to do things like this and your retention numbers will increase. Guys like Dave Dimmond are the guys kids love playing for, he’s the guy getting mobbed at the gas station by his present and former players. He tells me he gets e-mails that often start out something like this:

My name is John Smith, a friend of mine, Mike Jones has been raving about your youth football team for the last year. He brags about how much fun his boy Jimmy has playing for you as well as how your team went 11-0 last season scoring all those points with that offense John brags about all the time. How do I get my son signed up for your team ? Do you have any spots left?

I also like to have the kids take the team trophy home for a week. We then have them bring the trophy to school and pass it along to a teammate who keeps it for a week and then passes it along to the next player on the list. This keeps your teams name fresh at school and in the minds of impressionable young kids while giving your players something they can show off for their family and friends.

Part of the “mission” when you are coaching youth football should be to retain players. While youth football may not be the thing for some kids, for others it just takes a litle time to grow on them. At the end of every season I have kids on my team who have probably decided they…

Controlling Travel Within Your Business